Born and raised in Nashville, TN, Alice E. Shepherd is a self-taught, kiln formed glass and mixed metal artist.  Her industrial wall sculptures were featured in her 2007 “Dangerous Art” show. Soon after she purchased her first kiln and began her practice in the art of kiln formed glass.

After leaving accounting in 2011 she began to establish a creative career that would meld her passion for art with her business experience.

By 2013 she had launched Artwork Cubed, converted garage space into a kiln formed glass studio, completed an internship with social practitioner artist Adrienne Outlaw and Seed Space, volunteered with the Stacked Box Community Art Project, and began building her body of work.

She is a 2016 Periscope alumna who holds a B.A. in Sociology/Philosophy from MTSU and is an active member of Tennessee Craft.

Currently she is honing her advanced kiln forming techniques and developing new design lines from her studio in Hermitage, TN. She has been blissfully married for nearly 30 years to the man of her dreams who makes all this possible.

Read more about her processes at: 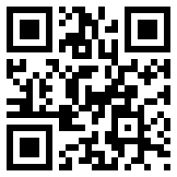 Find me on the web! 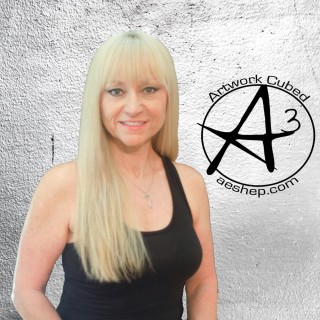 © Alice E. Shepherd and Artwork Cubed, 2013 to current year. Unauthorized use and/or duplication of this material without express and written permission from this blog’s author and/or owner is strictly prohibited. Excerpts and links may be used, provided that full and clear credit is given to Alice E. Shepherd and Artwork Cubed with appropriate and specific direction to the original content.